Client contentment has been the biggest acclaim we have won so far, and we believe no recognition can equate the same gratification.  However, Audio Planet being the partner of choice has been applauded for its services from various corners, having won top notch recognition and awards as audio dealers in Bangalore.  Audio Planet holds the distinction of having won the Cambridge Audio Dealer of the year for two consecutive years.  In 2011, Audio Planet added a jewel to its crown when Mr. Palani Loganathan was inducted as a Certified THX Professional, widely regarded as the capstone certification in sound engineering.

Cambridge Audio Dealer Of The Year 2009

Mordaunt-Short Dealer Of The Year 2010

Cambridge Audio Dealer Of The Year 2010 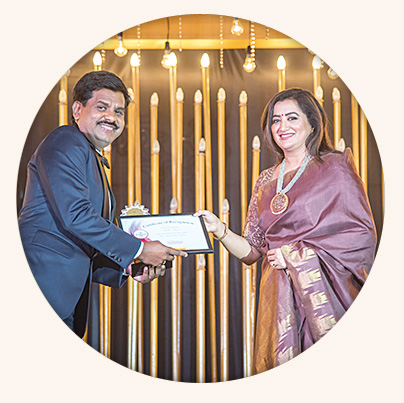 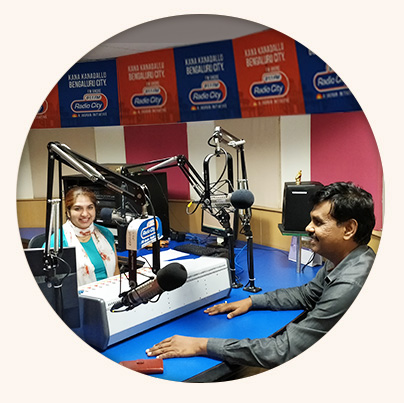 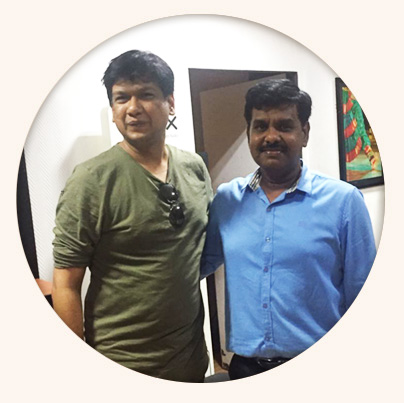 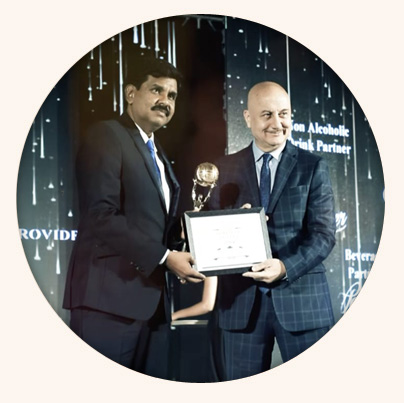 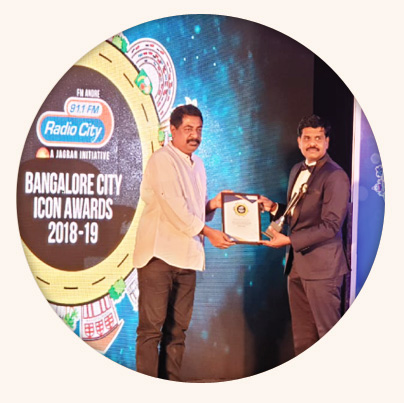 We prefer to speak to you in order to understand your home theatre requirements in detail.

We meet on appointments only.